On the occasion of his official retirement from BVAA work, Martin Greenhalgh received the very special - and we believe unprecedented - award of Honorary Life President of the BVAA.

BVAA Director Rob Bartlett made the award at the AGM Dinner Dance on behalf of the Chairman (Colin Findlay) and members of the BVAA Board, to recognise Martin’s 40 years of involvement in the Associations' technical work.

Martin’s Grandfather was at the very first meeting of the Association in 1939, and there’s been a Greenhalgh involved with BVAA ever since.

Martin was among the very first BVAA-sponsored ‘future leaders’ to attend Cranfield University, and somewhat typically his family recently and very generously sponsored the occasional award that we have now for our current crop of outstanding young leaders. In addition to his honorary life presidency, Martin was also awarded the prestigious BVAA monogrammed gold Cufflinks.

Pleased to be sponsored by 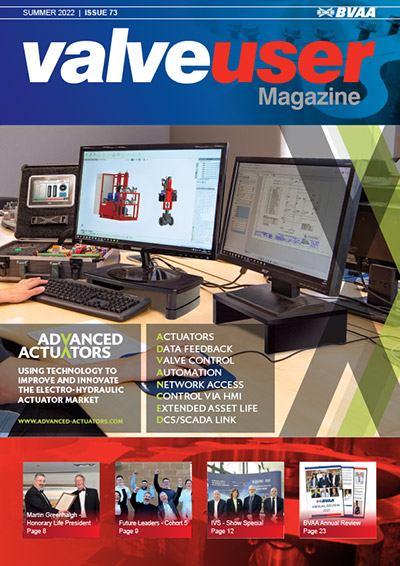